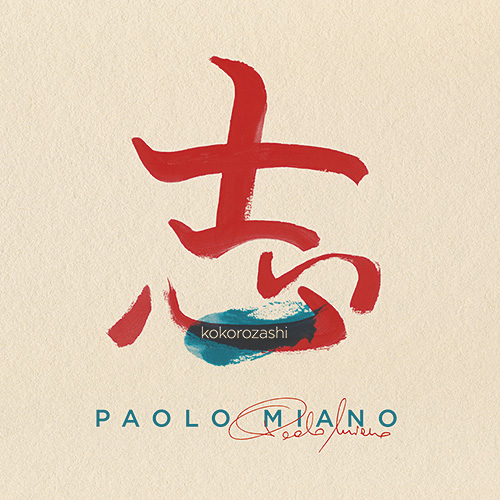 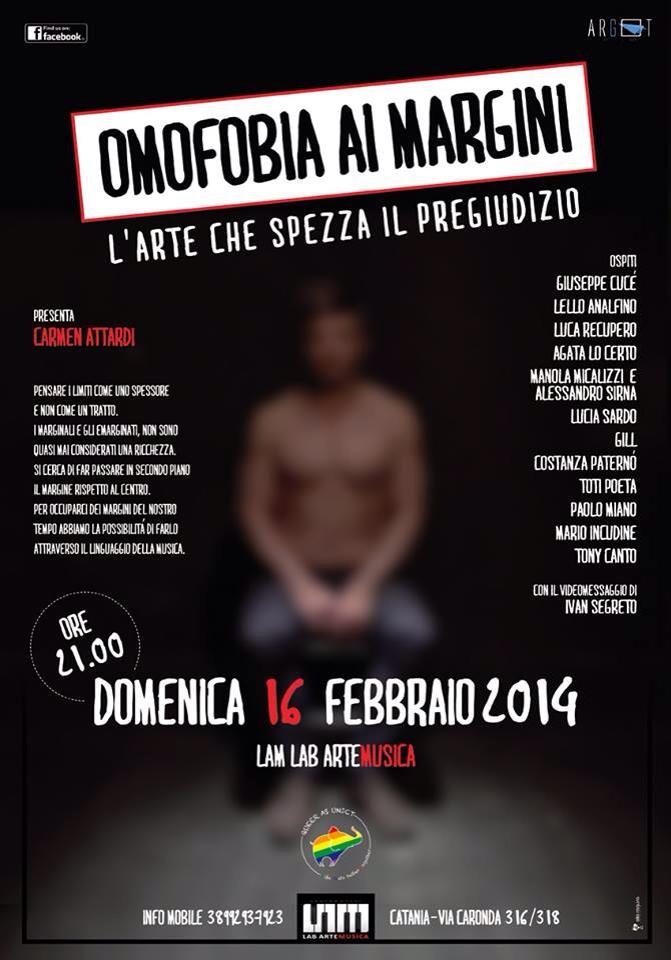 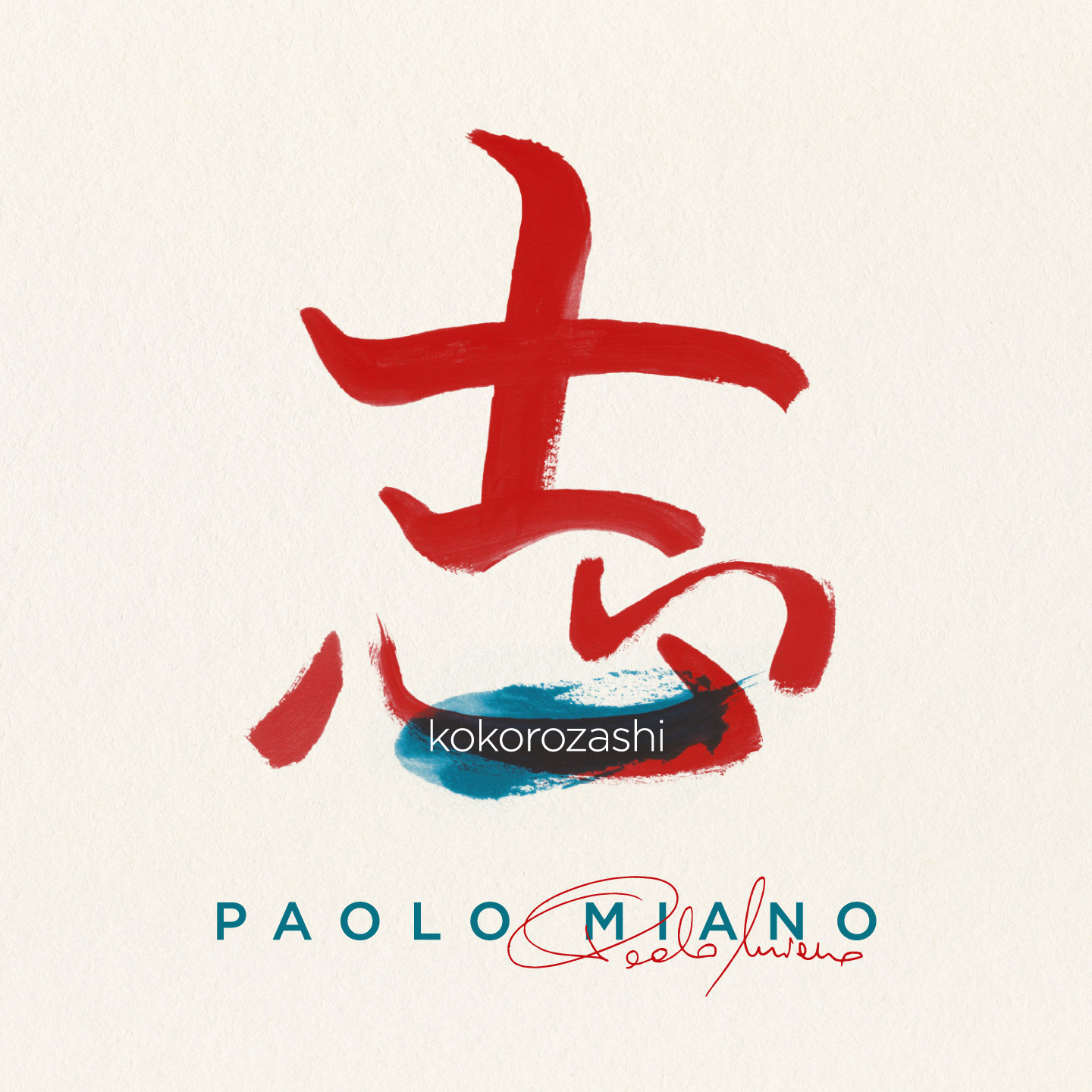 "Disgelo" has won the contest organized by Zimbalam with the collaboration of CinicoDisincanto, the prize being a free one-month promotion on the radio-circuits EarOne and IndieMusicLike and, also, submission to the most important press and web magazines for an overall of 1000 contacts.

These is CinicoDisincanto's explanation: "Paolo Miano's 'Disgelo' has been chosen as the winning song for simple and practical reasons. The song is fresh, lively and happy, ideal for a historical moment in which everything seems to assume a serious and uncertain appearance. Both the sounds and the lyrics remind us of the summer term, exactly the period in which we will carry out our promotional task through radioes and the web. So, also for commercial purposes, "Disgelo" seems the most indicated song for the offered promotion among the participating ones. In addition, referring to the radiophonic audience, the genre proposed by Paolo Miano seems to be one of the most welcome."

"DISGELO" CHOSEN AS ZIMBALAM'S SONG OF THE WEEK
Zimbalam has chosen "Disgelo" as April 15th's Song of the Week! You can read the review in the Press Page